‘I think if I was a bloke I’d be quite f***ed up because I’ve got a lot of male in me. It’s because I’m a bird that I’m not. Which is just as well, really.’ Kathy Burke lights another ciggie and looks across Old Compton Street to the door of a prominent sex shop. She’s people watching – one of her favourite pastimes – from her usual table in a Soho café. ‘We sometimes catch the eye of some bloke coming out. They always look embarrassed.’

Burke has been described as a ‘national treasure’. And ‘the best British character actress of her generation’. And ‘Rita the Rottweiler’.

This last description was coined by one of her best mates, Ray Winstone, her co-star in Nil By Mouth. She says it’s the most accurate. ‘I can be quite horrible, really. Very snappy. I’m a funny little thing. I know I’m the envy of a lot of actresses because of the people I’ve worked with.’

That envy quotient will rocket thanks to her latest film, Dancing At Lughnasa, Pat O’Connor’s screen adaptation of Brian Friel’s play. She shares the screen with Catherine McCormack, Michael Gambon and Meryl Streep. Such exalted company didn’t phase Burke. Well, not after the initial panic.

‘When I heard Meryl was in it I was completely taken aback. At first I thought, “Oh bloody ‘ell, what’s it gonna be like?” But from the off she made it clear she wanted to be part of the gang. She is as funny as f*** and we got on brilliantly. She was fond of taking the piss out of me. Then I’d have a go at her about all her Oscars. I would say, “Yeah, Meryl, but Cannes is more prestigious, innit?” As for Catherine McCormack, who is one of the most beautiful women I’ve ever seen, she wants to be Julie Walters. She doesn’t like being beautiful. So tough, darling.’

I’ve only been in her company for ten minutes and already she’s got me laughing and sharing her ciggies like an old mate. That’s the thing about Burke, there’s no side to her: she speaks as she finds, as Helena Bonham Carter once discovered to her cost. But that’s old news and we’re here to discuss the new movie and flashback through her eventful life.

Born in the Royal Free Hospital 33 years ago, she grew up in Islington, where she lives still. Her mother died when she was a baby and she was briefly fostered before moving back in with her hard-drinking Irish father and her two brothers. ‘I was the hardnut of the family. I went out to all the punk gigs. I was the one with the aggro.’

Encouraged at school, she enrolled for weekly classes at Islington’s Anna Scher Theatre and was spotted by Mai Zetterling who was scouting for young girls for her film Scrubbers, a.k.a. ‘the female version of Scum’. Burke was 17 and, she confesses, very naive. ‘I was her pet, her favourite. She told me, “You’ve got to write, got to direct. They’ll have you as the clown in the corner for the rest of your life if you’re not careful. You’ve got to work hard”.’

Sound advice, and Burke heeded it. At 22 she wrote her first play, Mr Thomas, which she eventually directed at the Old Red Lion with Ray Winstone in the title role. In Cannes last year, where Nil By Mouth won Burke the award for Best Actress, Winstone told me that she’d saved his life by persuading him to act in her play. It reminded him of his vocation as an actor. Burke is genuinely touched when I repeat this to her.

Her twenties were a string of character cameos in the Comic Strip TV shows and brief roles in Alex Cox movies – Sid And Nancy, Straight To Hell (‘Straight To Shit, I called it’) and Walker. ‘For Walker I was in Nicaragua for eight weeks and all I had to say was “F*** off” to someone and wear an eye-patch.’

Then along came Harry Enfield and Paul Whitehouse and Waynetta Slob and things started to happen. The Slobs became part of the New Culchur and Burke found herself up for every wobbly slattern part going. After a while, it got a bit depressing and she split with Enfield and Waynetta at the end of last year. Because she’d just won Best Actress at Cannes, the Waynetta groupies in the tabloid press did headlines like ‘Slob Off’ and ‘Waynetta Snob’.

Burke had read the graffiti on the wall: her looks, her accent and her feisty delivery had all conspired to create a fiction in the public mind that, in real life, Burke was exactly like the slovenly, stupid, fag-hogging fishwife she played on screen. Apart from the cigarettes bit, nothing could be further from the truth.

There was, for instance, her courageous decision to do the extensive nude scenes as a handicapped girl in Danny Boyle’s brilliant television serial, Mr Wroe’s Virgins. ‘I was very nervous because I never thought I’d be called upon to do nudity because they’re usually reserved for the beautiful ones, ya know. And I’m not the most confident person in the world where my body is concerned. But afterwards, I found it quite liberating, actually. It helped me grow up. That was when I went from being a girl to a woman.’

This revelation is typical of Burke’s openness and vulnerability. Despite her popular image as an argy-bargy loudmouth she is, in fact, quite a shy girl. Tiny, almost petite, with a big open friendly face, a thousand-watt smile and dark smudges beneath her eyes. And now she’s got ‘a bit of money in me pocket’, she can indulge in her two passions beside acting: books (first editions) and art. A young painter called Stuart Pearson-Wright wants her to sit for him. She anticipates my train of thought: ‘I wouldn’t get me kit off or anything,’ she laughs. ‘That’d be too much like Leigh Bowery – a big fat belly hanging over the sofa.’

She’s aware she has a drinker’s genes and, like many creative people, she considers herself an addictive personality – so she avoids expanding her vices beyond the ones she can handle, such as fags and booze. ‘I like the buzz I get from champagne. But I’m a lager gel meself. I don’t take cocaine. I think I’d like it too much. I’m quite a coward really. I’m terrified of everything. I’m a smoke-aholic but I’ve always been in control of my drinking.’

Not quite in control enough, though, to prevent her from falling asleep in the middle of a scene in Nil By Mouth after a calamitous night out. She was severely admonished by debut director Gary Oldman. ‘Gary told me I’d never be able to do that on an American movie. I’d never work again.’

If one needs to isolate a moment when Burke crossed over from character actress to star, Nil By Mouth was it. Since then, she’s played Mary Tudor in Elizabeth and has a leading role in the new Jonathan Harvey TV sitcom, Gimme, Gimme, Gimme – as a ‘horrible fag hag who looks like a cross between Chris Evans and Olive from On The Buses‘.

But it was that moment when she was crowned queen of Cannes that she finds most amusing. ‘You remember when Colin Welland said, “The British are coming!” I wanted to wave me Palme d’Or and shout, “The Dogs are coming!”‘ 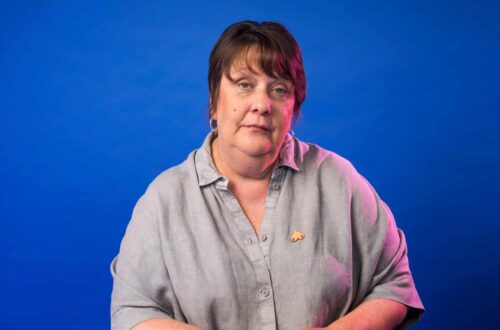 ‘After I got sick, the toughest thing was what it did to my mental health’ 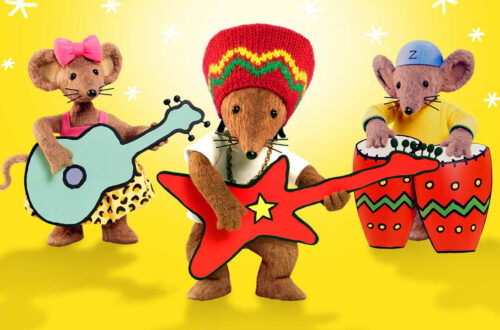 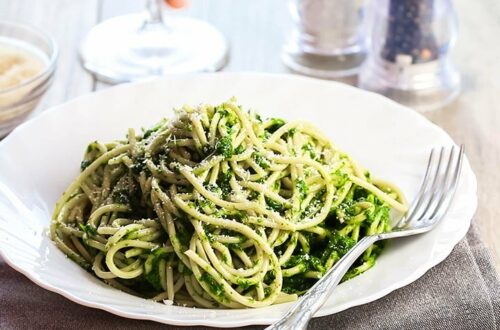