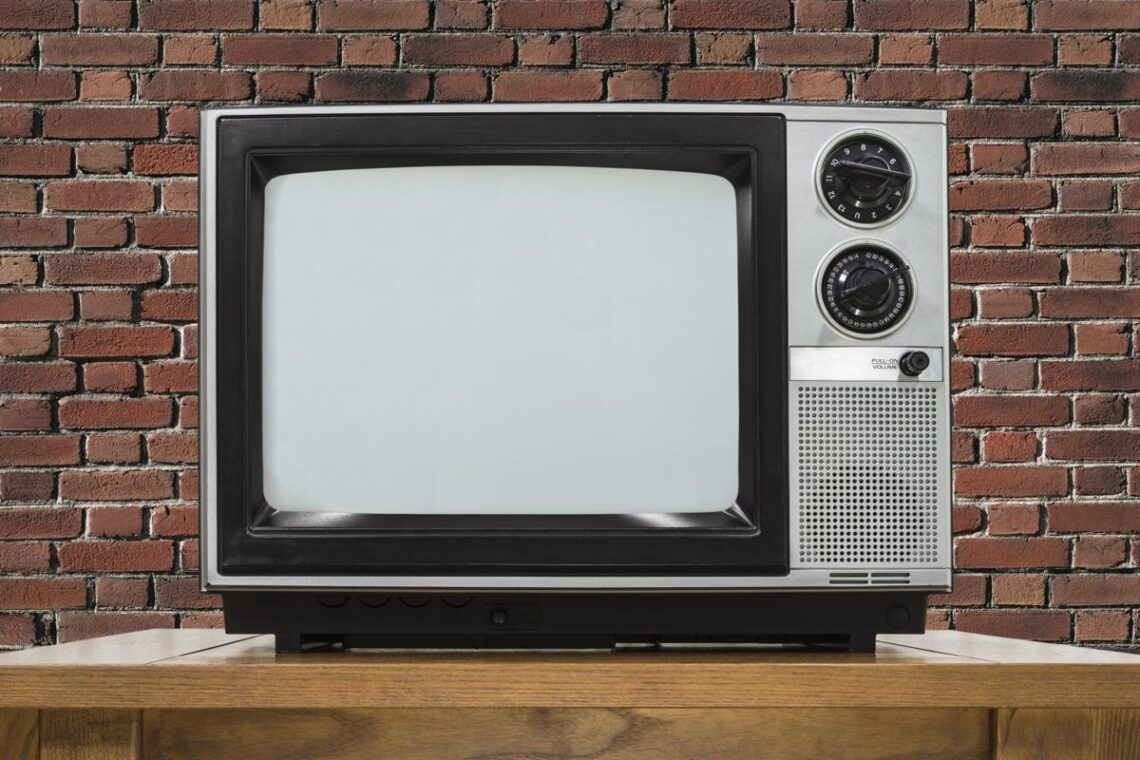 Kathy has worked across television and film her entire career. Here are some (most?) of her acting appearance on TV.

Harry Enfield and Chums (1994)
Various Characters
The comedy series that ruled the roost in the late nineties. Kathy was unforgettable in her role as the revolting Waynetta Slob. Two characters – teenage boys Kevin and Perry – were later expanded into a movie Kevin and Perry Go Large, which Kathy starred in. Website | Buy

Harry Enfield’s Television Programme (1990)
“Waynetta Slob”
Initially a Harry Enfield star vehicle, the show provided the UK with a series of memorable characters including The Slobs, Old Gits, Tim Nice-but-Dim and Mr Chomondley-Warner. It went on to create a new set of comedy stars including our Kathy, Paul Whitehouse and Charlie Higson. Website | Buy